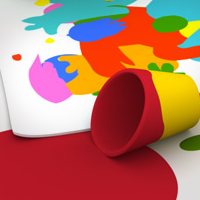 Teach your children the colors with coloring games 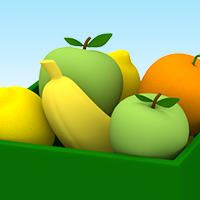 Teach your children to collect all the fruits with this online game. 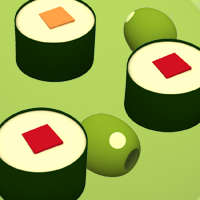 Have fun with the waiter Pocoyo in the foods game 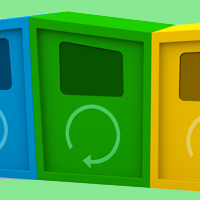 Learn how to recycle wastes in containers 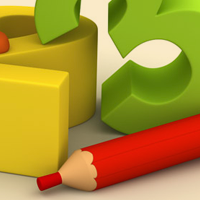 Learn to count and the colors 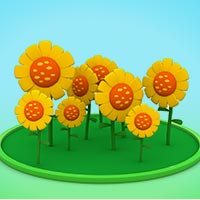 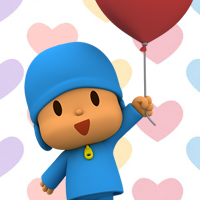 Catch all the love hearts you can

Do you like this game? Join us or login and add this game to your favourites list.

Do you want to teach the numbers to children with math games for kids? With the game of Pocoyo "Magic numbers", toddlers will have their first experience with the cardinal numbers. The numbers will be shown by the cartoons characters of Pocoyo. Also, children will be able to learn to count, too!

The magic numbers game is easy to learn and is one of the best math games for kids for the initiation. The reason is the children will learn to write every number, learn to name them and refine the accuracy of the movement with the mouse with the purpose to color the inside of the cardinal numbers.

Each number will be displayed in screen and the narrator will tell the name of the cardinal numbers to facilitate comprehension of the children. Then, the toddlers must color the inside of the numbers. The idea is that they learn to write the numbers with the mouse of the computer.

The learning of the cardinal numbers is so fun with Pocoyo! Children will feel interest for math games since they are small.

You can find different exercises. Next one is to identify which of the two images that appear on screen has as many objects as the number that the Narrator will say. The number read by the Narrator will be reflected on-screen, as a kind of reminder for the children, while they think the right answer.

For example, we may find with two images; the right image includes a total of 2 objects, while the one on the left contains 6 objects. If the narrator says the number 6, we will have to select with the mouse the image that has 6 objects, so this way, we will continue the learning the cardinal numbers.

The math games for kids will help toddlers to exercise the memory and develop agility, at the same time that they will enjoy with them. Check them out!

We use our own cookies as well as third-party cookies in order to enhance your experience in our website and in order to provide you with advertising based in your preferences and navigation habits.
If you continue navegating in our website, we understand that you consent the use of cookies. You can modify the settings or obtain more information here