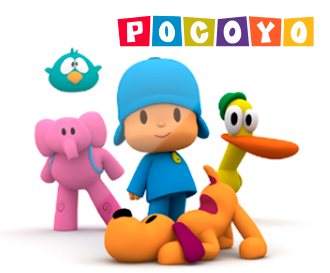 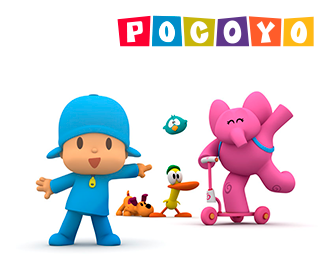 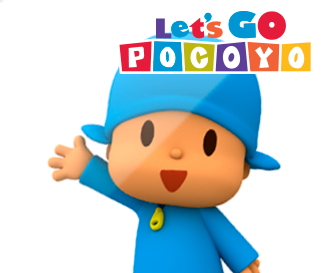 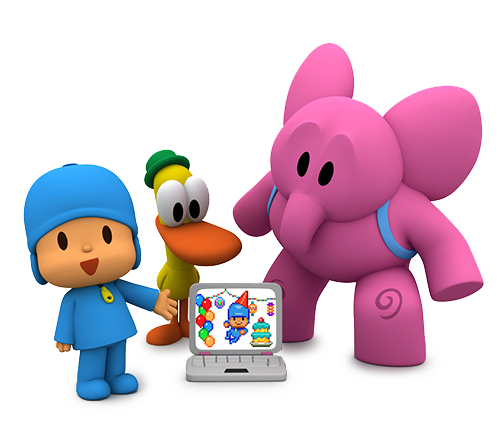 In this section of videos for children, you will find many episodes with the adventures of Pocoyo and his friends.

The Pocoyo cartoon series features a preschool-aged child called Pocoyo and his group of friends, including Elly, Pato, Loula, SleepyBird, Nina, Roberto and Octopus, among other characters.

In Pocoyo videos, you will get to know Pocoyo’s spontaneity and curiosity to learn new things. Through the game, he will discover a world created by and for him, full of things to explore: the Pocoyo World.

All the contents in Pocoyo videos are focused on the values ​​and knowledge the little ones must learn, with the purpose of facilitating parents’ teaching and make learning fun.

Pocoyo cartoons are a great educational resource to encourage children to learn. The aim of Pocoyo videos for children is to awaken the imagination and stimulate the senses of the little ones, facilitating relationships and the acquisition of human values ​​while building self-confidence through smiles.

Entertaining your kids with Pocoyo videos for children will be easy for you. You will see them smile and laugh out loud while learning with their favourite cartoon characters.

The series is currently composed of 4 seasons. Seasons 1, 2 and 3 consist of 52 episodes each, while Season 4 has 26 episodes. Each chapter takes approximately 7 minutes.

In every Pocoyo chapter, the narrator voice asks simple but specific questions to Pocoyo and his friends. The characters, assisted by several children voices, will answer the questions. Thus, proximity with the child is achieved, since knowledge is better transferred between equals, that is, from children to children, favouring assimilation and memorisation of what has been learned.

The Pocoyo cartoon series has been translated into more than 30 different languages ​​including English, Italian, Portuguese, Korean, Chinese, Turkish, among others. You can look for them on YouTube.

Get them on DVD

The videos for children and babies of Pocoyo are also available on DVD for those who wish to have them at home. You can find them in our products section.

We use our own cookies as well as third-party cookies in order to enhance your experience in our website and in order to provide you with advertising based in your preferences and navigation habits.
If you continue navegating in our website, we understand that you consent the use of cookies. You can modify the settings or obtain more information here